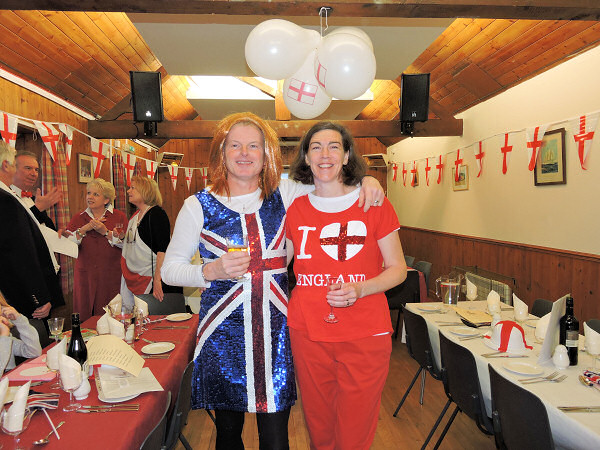 The Village Fund’s annual supper to commemorate St.George’s Day has developed an enviable reputation for being a boisterous, amusing and totally engaging evening of good food and fun.

This year’s event on April 25th was no exception. 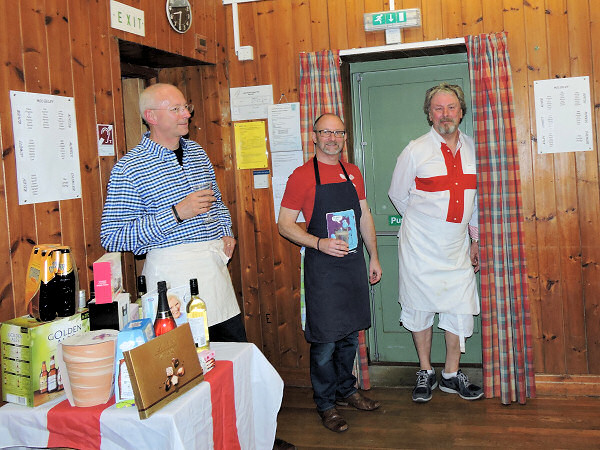 An almost capacity guest list of 55 enjoyed an all inclusive ticket, starting with a sparkling Blackberry Royal cocktail and after being called to order and told to take their places, enjoyed four courses of good English Fayre prepared by Great Wolford’s very own super cook , Geoff. It’s rumoured that he turned down a place in this year’s MasterChef finals to cook for the village. It is only a rumour, though. Geoff was abley assisted, as usual, by Mant who himself was ably assisted by new recruit,Colin. Lyndsay and Eleanor had the unenviable task of washing up and what a good job they made of this. Many thanks. 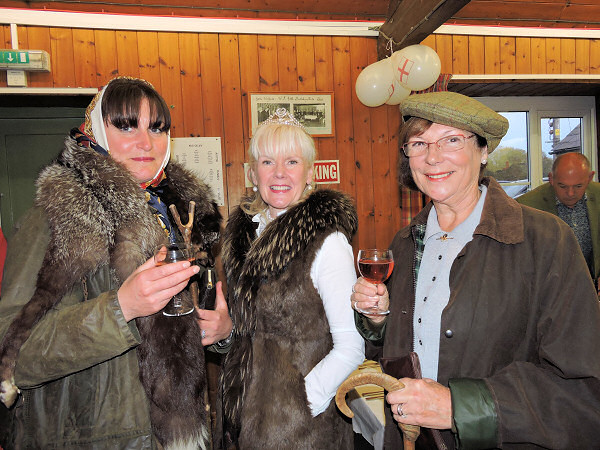 Prawn cocktail was followed by Yorkshire hot pot, Geoff’s very own improved Lancashire hot pot – just add beef and a Yorkshire pudding – which made way for traditional apple pie and custard and finished with some fine stilton and cheddar. Port of course. A repast to remember and many, many thanks to Geoff, Mant and Colin. 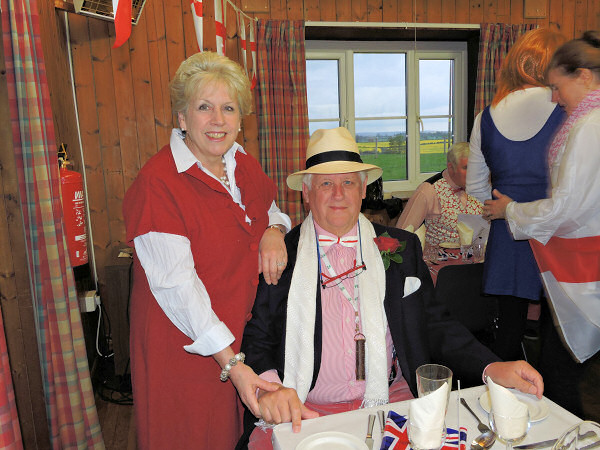 Between courses , it is customary for each table to undertake a task set for them. This can be the recital of a poem, a speech, a playlet or something in a similar vein. It has to be said that after initial trepidation and partaking of the odd glass of wine, nerves are set aside and performances improve with the tables straining to outdo each other. There are some truly awesome thespians in the village! Topics ranged from a Pam Ayres like rendition of 50 Shades of Grey to a dramatic recital of “A horse, A horse, My Kingdom for a Horse” which ended with Richard 111 accepting a minicab drive to the middle of Leicester! 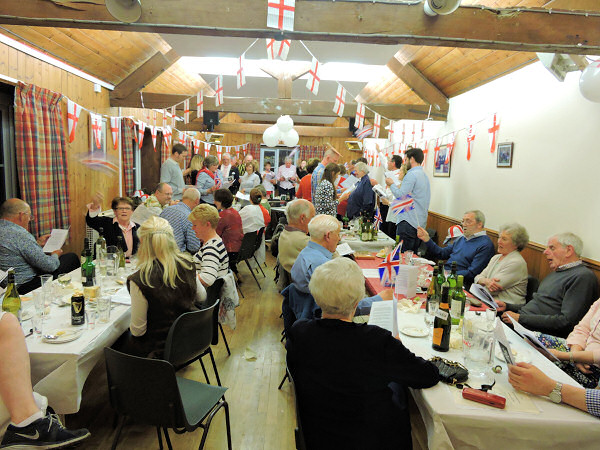 Character assassination in the nicest and most amusing way was the topic of the first brief speech. Graham certainly knows his village onions! John S.L. followed this with a quick appraisal of all participants in the forthcoming election. Eye opening and hilarious. About the right length for a political speech. Five minutes! 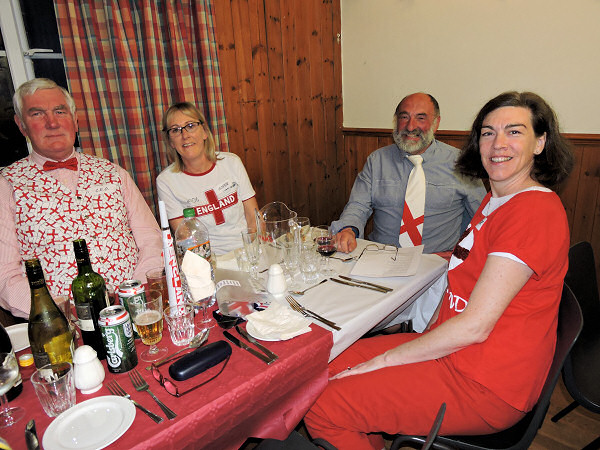 After the raffle draw, in which someone, who should know better, chose the bottle of Black Tower (he claims it reminded him of his adolescence), the evening closed with some spirited singing of favourite English songs. 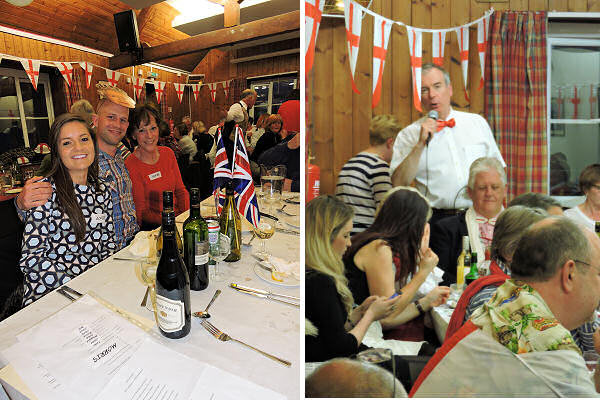 Well done and many thanks to the organisers and helpers. A handsome sum was raised for the Village Fund coffers. Don’t forget, keep an eye open for news of next year’s event. 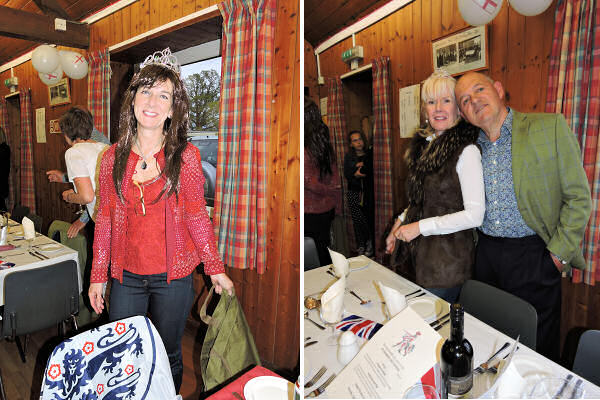 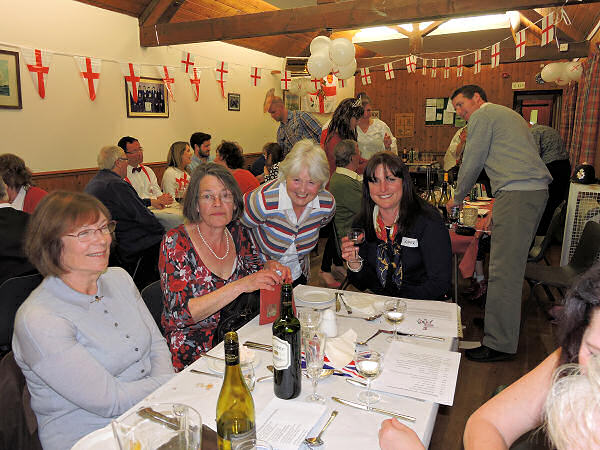 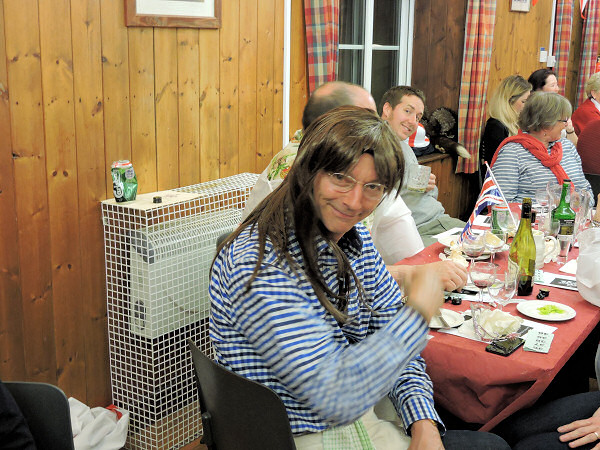 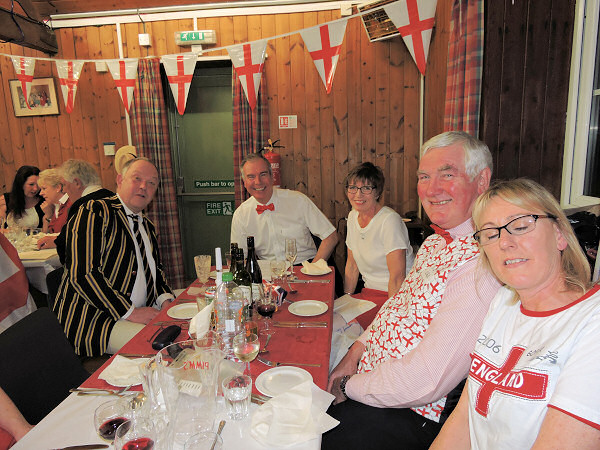 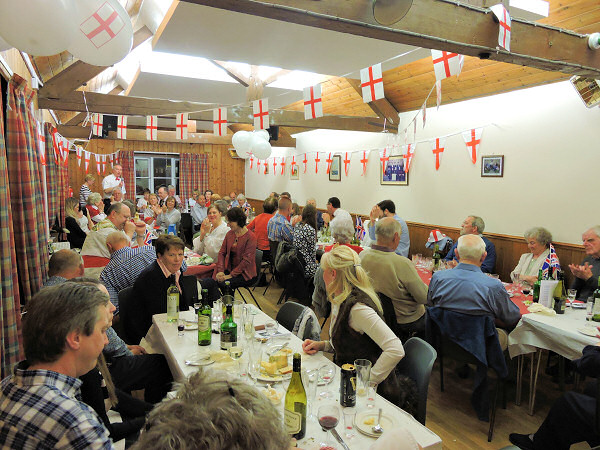 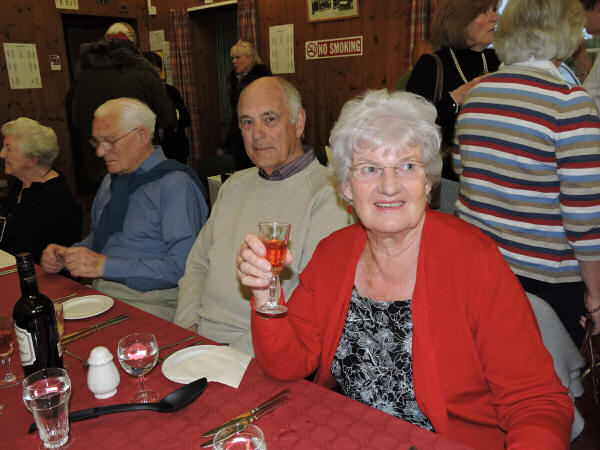 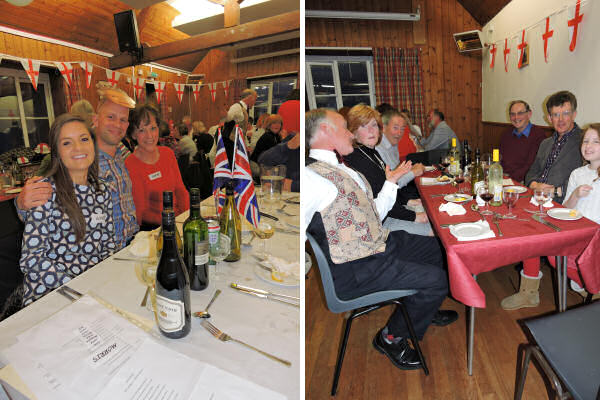 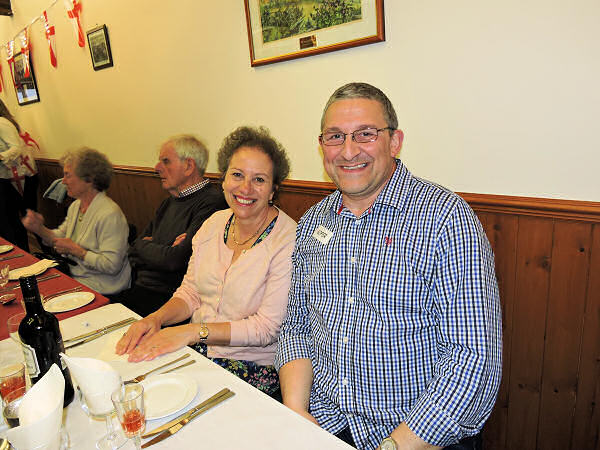